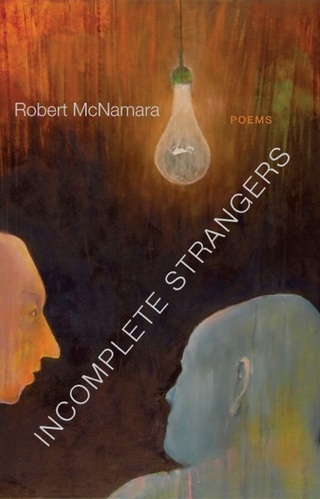 A day so crisp it
snaps underfoot – dropped
wrappings, twigs

and leaves – even
the shadows of stripped
trees on wet

pavement, the wafer of sky
broken over
what shines and gleams –

clustered around
a ball, houses where life
goes on in its


not quite endless
permutations. Mystery
the leaf’s vein, twig’s

arrow, reading
this way or that, in
passing.

–at the Campo dei Fiori

Six days a week she’s at her stall
of prodigal greens, rust-flecked leaves
falling around her, the little mouse tails
of string beans clipped, the stem ends
trimmed like nails. From her hands
everything green and less than good
spills at her feet. Even what she’ll keep
falls first into cool water from a fountain left
by a Caesar before she raises it dripping
like the saved, the gathered rocket
and chard, a hill of long-stemmed
artichokes carved in perfect terraces,
saying how things tended tend. Worlds
within her answer one without. The stray
and blemished shrivel on the stones.

If this is dying, I don’t think much of it,
said Lytton Strachey as he died.
How many eminent Victorians
had death laid at his feet, to be autopsied –
some might say flayed – by his pen,
veneers of virtue stripped away,
the springs of action force and fraud.

A frail man, moderate talent, non-believer
in the flawless, he sketched his England
as a host of bunglers posed
in liveries of selfless service.
Where facts were missing or recalcitrant,
he’d marshal innuendo and witty hunch.

He read Freud, cathecting on unmasking’s
master. Cheered on the primal horde.
If this was life, did he think much of it?
He thrived on conversation, champagne
and crab cakes on sunny afternoons, good
friends. Some were with him when he died.