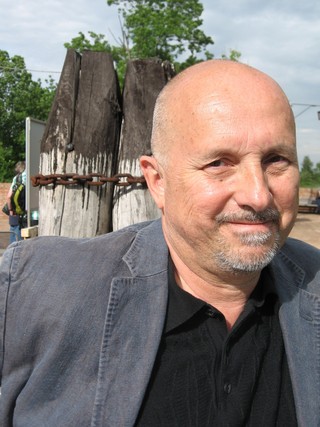 Robert McNamara is the author of three books of poetry, Incomplete Strangers (Lost Horse Press), The Body & the Day (David Robert Books), and Second Messengers (Wesleyan UP),. His poems have appeared in dozens journals as well as in a number of anthologies, among them The Sorrow Psalms: A Book of Twentieth Century Elegy (Iowa) and The Book of Irish-American Poetry (Notre Dame). He co-translated The Cat Under the Stairs (EWU Press), a selection of the poems of the distinguished Bengali poet, Sarat Kumar Mukhopadhyay.

For most of his professional life, Bob has taught writing, first at the Experimental College at UC Boulder, then at the  Rocky Mountain Writers Guild. After his PhD, he settled into teaching academic writing at the University of Washington, where he also and briefly taught in the Certificate Program in Creative Writing and was the University Director of the Puget Sound Writing Project, offering professional development to K-12 teachers to help them grow as teachers of writing.  He retired from university teaching in 2016, and has since volunteered with Minds Matter, helping to prepare students from low-income backgrounds for college.